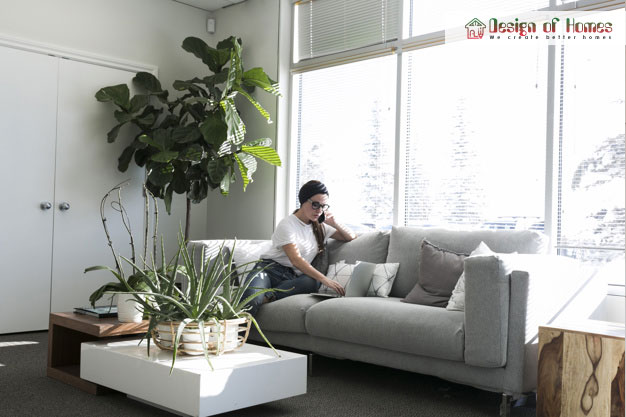 Housing space standards have always been an issue of debate here in the UK. Ever since the Parker Morris standards disappeared and conservative government made public its dim view on housing development, Britain’s homes seem to be getting smaller and crampier. If you want to know what Parker Morris standard is, check out our post at http://www.designofhomes.co.uk/024-more-on-parker-morris-standards.html

The recent National space standards don’t seem to be helping the matter.  The NDSS has been obscured by its complexity and its reluctance to exercise regulations on local authorities. One key instance of this is the exact definition of minimum space for different rooms such a single bedrooms, double rooms etc. These vary largely across the different counties and provinces.

Additionally, the government has publicly prioritized building more houses over space standards. The key concern is price and affordability. Increasing the size of homes increases its price and therefore prices it out of reach of the common man. This has been the key reasoning behind the lack of prioritization of a common national standard 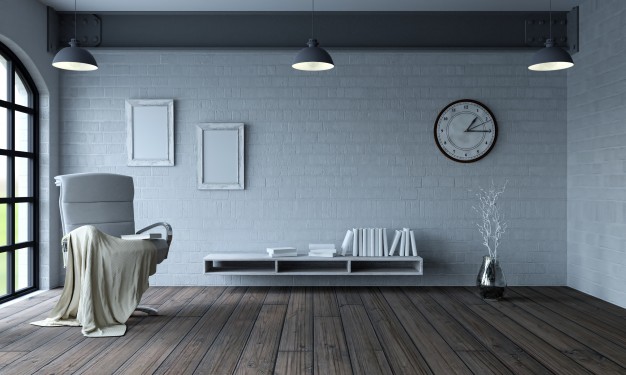 With many homeowners and tenants facing space constraints, the issue of housing design naturally comes up. With space constraint constant being pointed out, there is an argument that it is all just perception. The ones who complain just don’t make efficient use of their space. While there may be a small element of fairness to this argument, it is largely incorrect.

As much as you can exploit the availability of space, there is a limit to it. The UK has the smallest houses in all of Western Europe. I personally believe that along with a bulletproof national space standard, there should be a minimum threshold for design standard too. While the homeowner should not his or her flexibility to design the house as he deems fit, having a basic design standard will ensure that realtors and builders don’t exploit the excess demand for housing. 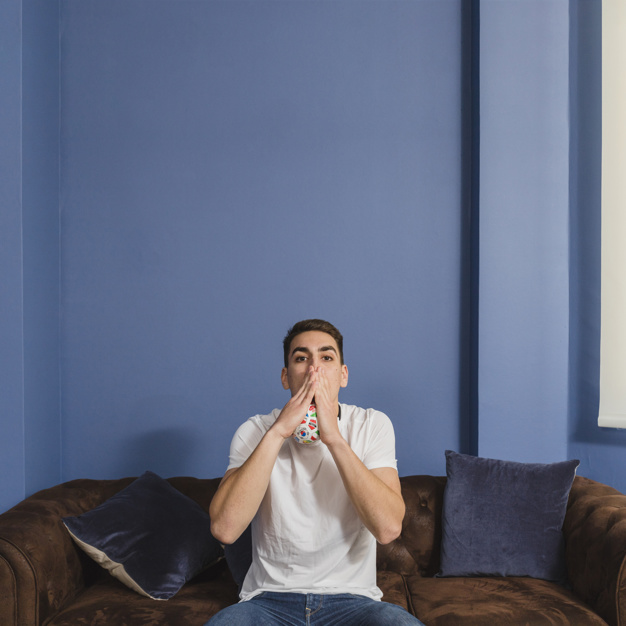 Design standards can include things such as a minimum number of toilets per inhabitants in a house, kitchen size and proximity to other rooms, effective exhaust systems, ventilation etc. The NDSS does include a lot of details, but those are either confusing or improperly implemented.

In short, this is not about freedom of expression or lack thereof. This is about creating a system that doesn’t allow realtors to play the price game and build properties with very little in the form of constraints.