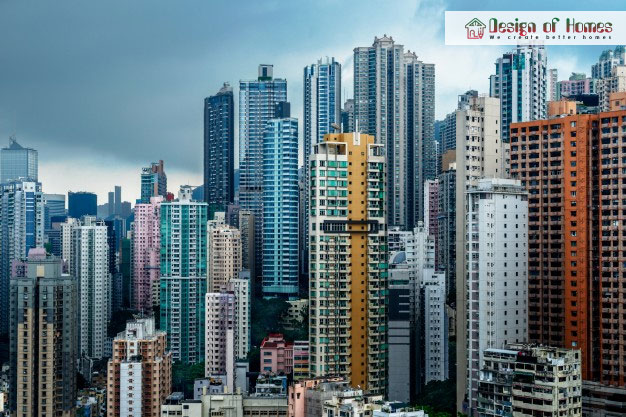 Public housing is always a tedious matter. While the aim of all governments should be to make public housing affordable for their respective citizens, there is also the matter of quality of living. As global population is surging on and on, and with land resources limited, it is vital that the issue of public housing is modified and perfected from time to time.

In the UK, the Parker Morris standards came into effect in 1961 with the intention of defining minimum standard for housing space when it comes to public housing. Multiple categories were addressed by the Parker Morris committee, such as minimum square meter space requirements for different sizes of households, minimum toilet and plumbing standards, kitchen space, temperature control and ventilation. They were initially a set of recommendations and later made mandatory in 1967.

Even today, the Parker Morris standard remains one of the best internal space related standard internationally. It took into account all key criteria that affects quality of life and household safety, whilst not trampling on individual freedom and flexibility to design their own houses. Beyond benchmarks for minimum space requirements, the standard did not feel the need to add more regulation to housing construction and design. 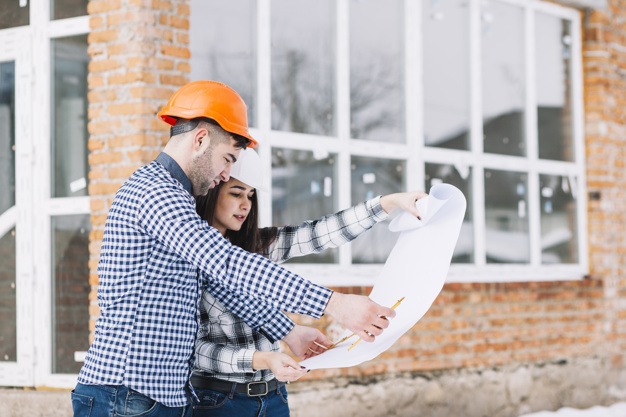 However, as spending increased over the years and public housing expenditure shot up, the government in 1980 decided to remove the mandatory clause on the regulation. Fast forwarding to today, we see the visible effects of the lack of an adequate replacement to the standard. Apartments are increasingly smaller and people have a clear lack of space. London, especially, is full of cramped apartments not suitable for living.

While the UK has an equally able regulation in the NDSS today, there are certain constraints with it. The NDSS is unnecessarily complicated and bureaucratic as it address too many issues and delivers little. Under the NDSS, local authorities have do de feasibility studies and create a wider framework to solve a very visible and obvious problem. It is also optional rather than mandatory for local authorities.

Let’s face it. No system is perfect. Regulations are always a reactionary measure and never proactive, and as a result don’t address all problems and sometimes introduce complications. The Parker Morris standard was one of the regulations that was designed such that it included very few unnecessary constraints and solved the key need at the time. It would be wise to revisit it.