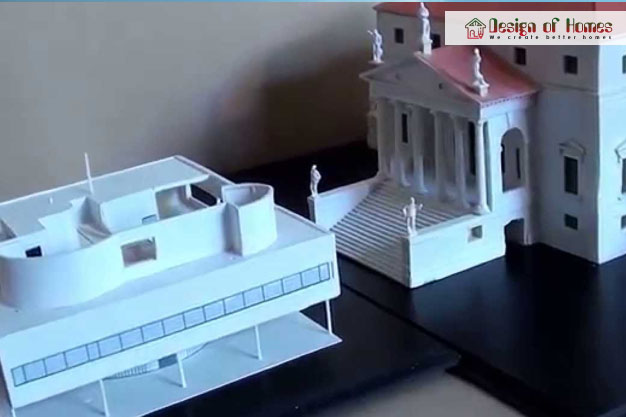 Architecture has been a sign of wealth, progress and prosperity. The world has seen many great architects over the years. Names as Buckminster Fuller, Antoni Gaudi and Frank Lloyd Wright are cherished even today, and their works remain a symbol of the ages. Great architectural masterpieces have survived the ravages of time and every bloody wars. 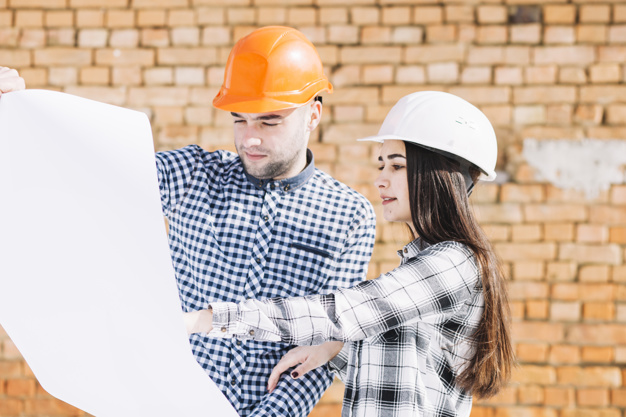 These jewels of architecture have a lot of lessons to teach us. In this post we look at two inspiring architects, Andrea Palladio and Charles-Édouard Jeanneret, or as he was commonly known, Le Corbusier. These two figures are remembered for two entirely different styles of architecture.

Palladio is the face of Venetian architecture. He symbolizes the old Roman-Greek style buildings and palaces. The Palladian architecture has some key commonalities, such as the organization of space and geometric balance. Whether you look at his Villa Rotonda or the San Giorgio Maggiore, all parts of the structure have a perfect geometric ratio with all other parts.

Interior designers so often talk about the importance of meticulous planning of space, and Palladio has a lot to teach us on that regard. While both the Rotonda and the San Giorgio Maggiore were entirely different places, the former a luxurious villa for the wealthy built to showcase luxury and power, and the latter a cathedral built as a haven of tranquility and meditation, the attention to mathematics has not been ignored.

Le Corbusier meanwhile pioneered the Modern architectural movement.  His main works included the Notre Dame du Haut and the La Maison Blanche. Le Corbusier was a man dedicated to creatively and uniqueness. He was responsible for two of today’s architectural commonalities – Walls that are free from their function of providing structural support and flat roofs. Furthermore, he pioneered the placement of unusual structures such as planes and boats within his works.

There are many more lessons to be learnt from these two geniuses on how they approached their works. While their principles and concepts may not be applicable to all, their sustained legacy has ensured that their concepts have been applied to many modern structures.