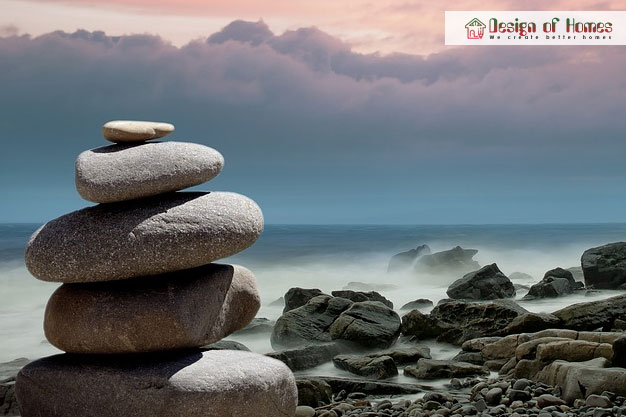 Weirdly shaped staircases fascinate a lot of us for some reason. I, for one, am a big fan of spiral stairs. I was probably the only one fascinated and enthusiastic climbing the massive spiraling staircase when a group of us visited the Fernandeschi’s dome in Florence, Italy.

Staircases come in different shapes and forms. You have you traditional straight staircase, the spiral, the u-shaped staircase, the quarter layout, and so on. When the design of a house is planned, they are normally secondary when it comes to placement. The complement the different internal areas of a house.

While architecture and careful planning is essential, there are some who follow other philosophies when it comes to this. We refer to Feng Shui, the popular Chinese philosophy that focusses distribution of positive energy as a result of placement of different items around us, and Vastu Shastra, the Indian astrological and architectural science dating back centuries.

While we at Design of homes don’t confer to any such philosophy or way of thinking, we are interested to find out the drivers behind decisions people take when it comes to their households. So we decided to look into what these two schools of thought mention about the placement of staircases. 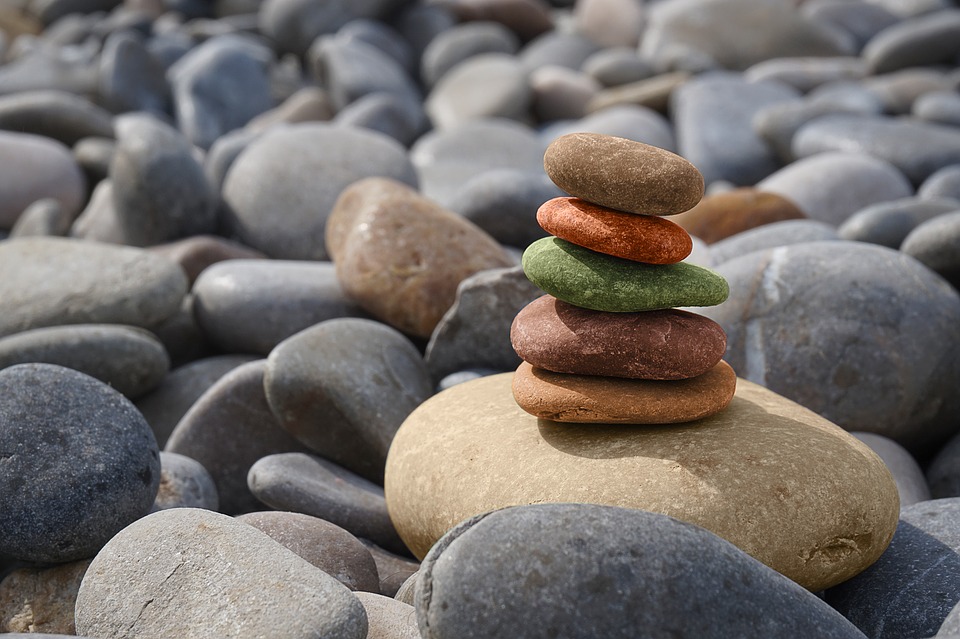 As a result, its placement is not recommended in central places or more frequented areas. These would include, say the center of the home or adjoined to the front door or main entrance. Certain directions such as east and southwest is also discouraged, as these directions symbolize health and love respectively. So we guess any other areas of the house work.

Interestingly enough, staircases are considered divine in Vastu Shastra. They symbolize movement from a lower level to a higher level. There are directional constraints as well, for example the stairs should always start from north to south or from east to west.

There are a lot more rules involved in this philosophy, and to the outside mind it comes across as superstitious. Nevertheless, it is fervently followed by many people in the Hindu and Buddhist cultures.

These philosophies may seem trivial to you, but take into account that many homebuyers and/or tenants have certain belief systems that they constantly adhere to. Knowing these schools of thought is always beneficial.